How did you get the name BREAKING 27? Some of our favorite musicians like Curt Cobain, Jimi Hendrix, Janis Joplin, Amy Winehouse have sadly died at the age of 27 due to making bad choices. They are all part of something now called the “27 club” We do not want to be in the club, we want to ‘break the curse” of the 27 club. So we decided on Breaking 27

Max and Charlotte, how did BREAKING 27 get started? Well I (max) had been in a band called The Rockaholix. We needed a bass player and our music director/producer, Muddy asked Charlotte, who’s been my friend since first grade, if she wanted to learn to play bass and be in the band. So he taught her, and she became the bass player. We’ve been in a band ever since.

When did, Annika and Ryan, join the band? Ryan has been in the band for 2 1/2 years and Annika almost 2 years.

Do you have any mentors? Our mentor is our music director/producer/manager. His name is Muddy. His real name is Mark Dutton. He’s the bass player for the Chris Robinson Brotherhood. He’s taught all of us how to be band, write music, etc. He tours all over the world, and is helping us to get ready to do that one day (we hope).

You’ve played at the Whiskey and The Dolby Theatre what is it like to perform in front of large crowds? AWESOME!!! The Dolby was amazing!! 4,000 screaming fans! So much fun. We’ve played all over the Sunset Strip….we love performing. We can’t wait for this summers July 4th gig and also we’re playing at Warner Centers Concert in the Park series on July 26th. Those will be HUGE crowds and big stages.

I hear you are working on your first album – What is it like to record your first album? Do you have a title picked out? What will your first single release be? Recording is fun, but also really hard. It takes a long time to get each song right. Muddy is producing it, and he’s a perfectionist, which is great for us, but also it takes so much time. We’re not sure about the first single, but we think it may be a song called “Mansion.” We’re gonna play that at Lucy’s show.

What was it like to make your first music video “Don’t Wanna Fight” for your anti-bullying campaign? You took this anti-bullying campaign to schools, what was that experience like? Making videos is really fun. “Don’t Wanna Fight” was cool. We really love The Alabama Shakes. They saw our video and loved it! It was cool to get a response from them. Doing the “Break The Bully” tour was so cool. We went to like 22 schools over 6 weeks. That was before Annika and Ryan were in the band, but we hope to take that message to kids everywhere. Anti-bullying is really important to us. We want our kids everywhere to know that it’s “ok to say something.” To not stand by and watch.

You have performed at charity events before, your contributions to the anti-bullying campaign and now Lucy’s $10 or 10 First Annual Kids Charity Concert, what does it feel like to continue to give back to the community? Giving back is so important to us. We will always want to play charity events. Even if we get HUGE one day, charities will be a number 1 priority for us as a band. 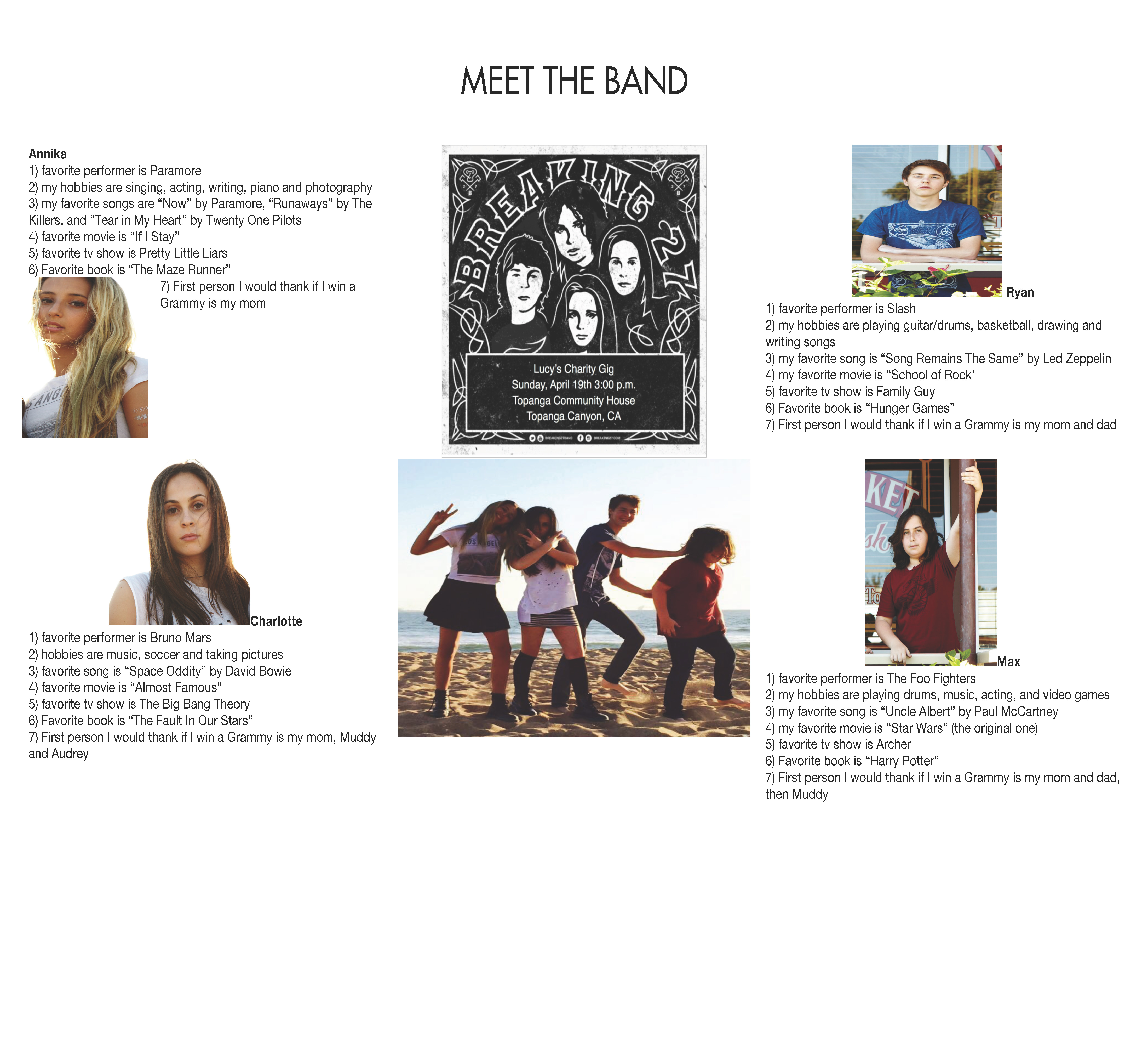 We have 10 guests and no members online 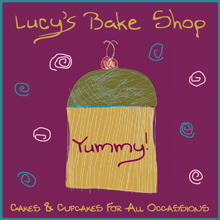 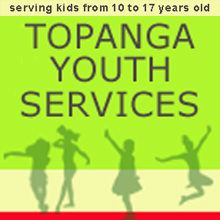